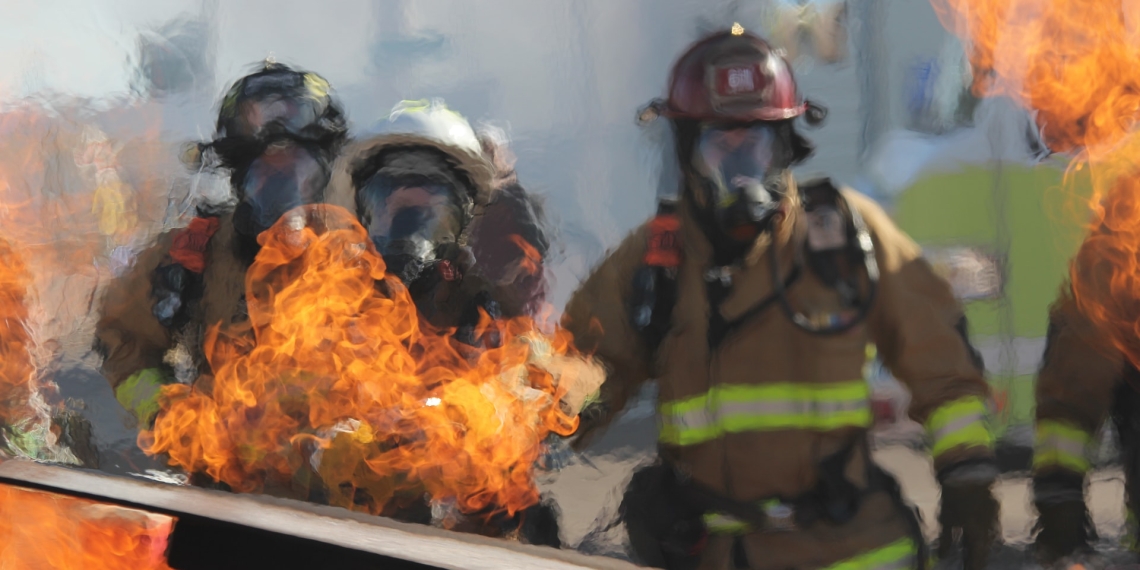 The high temperatures have hindered the normal functioning of the healthcare system, travel, and education. Moreover, London’s Luton airport was also reported to have shut for a couple of hours. Not only that, but major train services were also canceled across England due to the overheating of rail tracks.

Queen’s coffin arrives at Buckingham palace for the last time

While the Met officials are blaming human-induced climate change as a possible reason for the sweltering heat, the fire department is dealing with fire incidents across London.

This includes Wennington, where more than forty properties have been destroyed. 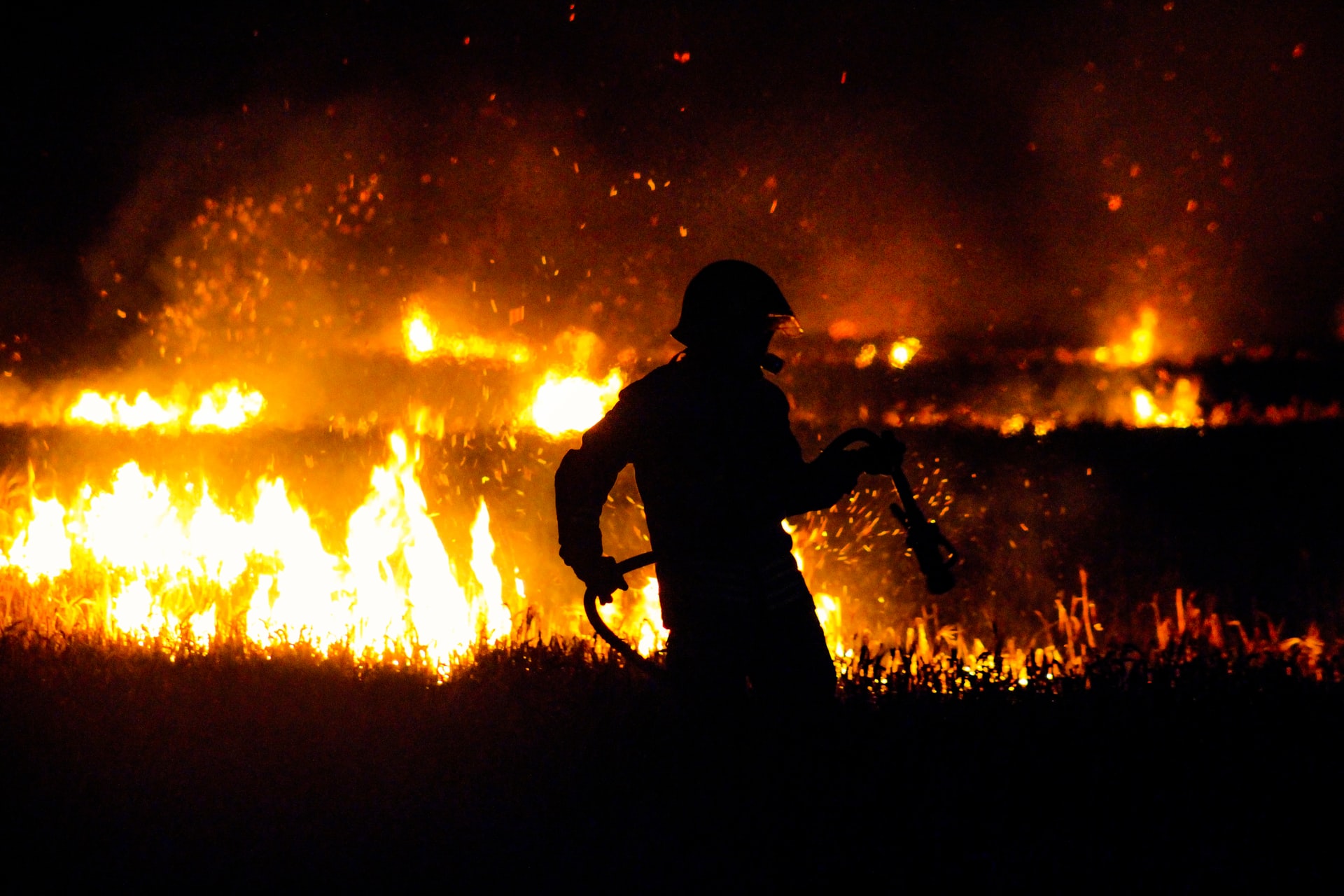 Half of these incidents have been linked to wildfires. The people have been advised to follow safety precautions issued by the fire department. In fact, they have been told not to use barbeque and bonfires as it could lead to fire hazards.

Speaking to BBC, the crew responsible for handling the Wennington wildfire has described it as a scene from a warzone. While sixteen crew members have sustained injuries, there has been no loss of life.

Visit UKCorrespondent.com for a daily dose of news. We are working tirelessly to keep you updated on all the latest happenings in Britain and elsewhere. 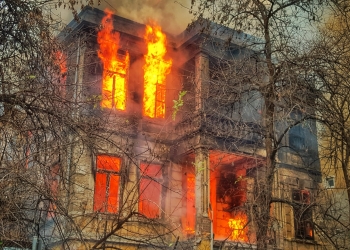 In an unfortunate event, a four-year-old girl lost her life when a house collapsed after a gas explosion in South... 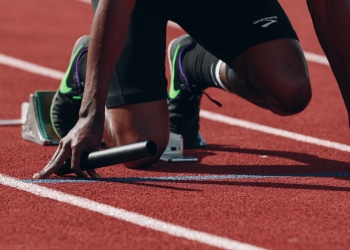 Commonwealth Games 2022, which is taking place in Alexander Stadium, Birmingham, United Kingdom, has seen several victories and losses over... 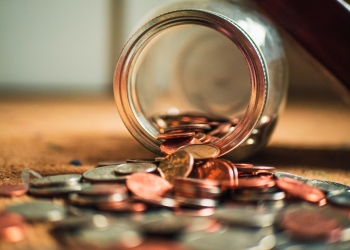 Top two candidates for the next UK Prime Minister declared