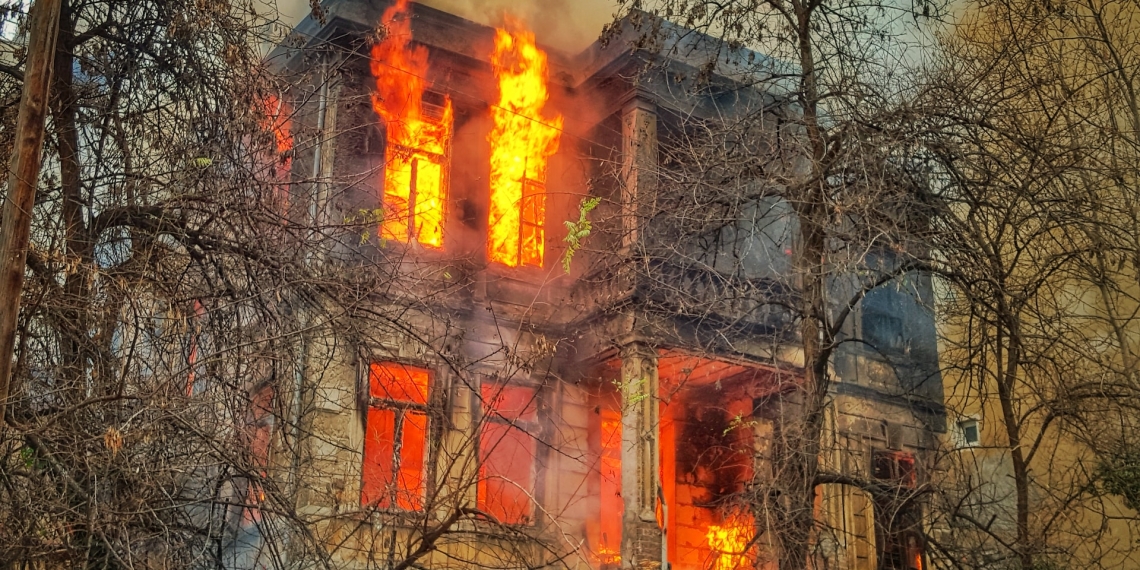 In an unfortunate event, a four-year-old girl lost her life when a house collapsed after a gas explosion in South London. In addition to that, four more people sustained severe injuries; while three were taken to the hospital, one of them was given medical attention at the scene.

The incident took place on 8 August at 7 in the morning, and the firefighters were informed immediately. After arriving at the scene, they searched the rubble of the building, which was destroyed in the explosion, and found the body of a toddler.

According to the fire brigade officials, they received around fourteen calls at the time of the incident. Forty firefighters, six fire engines, and London ambulance service crews were sent to the scene.

The fire department and the police are still investigating the primary cause of the explosion. However, the residents have revealed that they could smell a strong gas odor for the last two weeks. 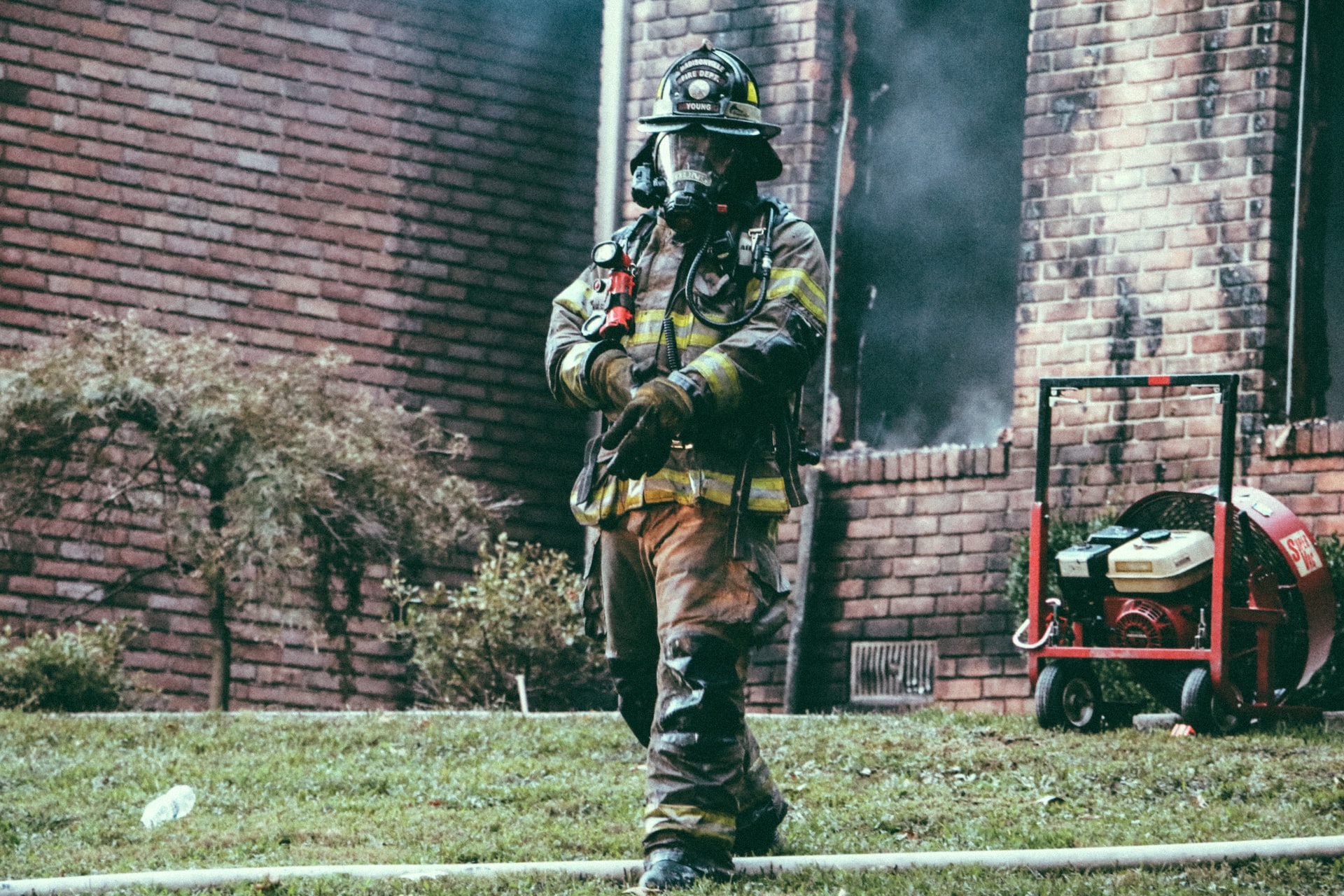 In addition to that, some residents reported that engineers had been digging holes in the roads for the past couple of days. However, no action was taken.

Following the blast, around forty homes were emptied, and a hundred people were evacuated from the area. They have been given shelter in a nearby accommodation by the council and have been advised to continue their stay until further notice as the authorities have been unsuccessful in turning off the gas.

Merton Council officials briefed the residents about the incident, who immediately demanded a probe. Besides, they were also infuriated by the mismanagement of the council and the representatives of the gas company, who were not even present during the briefing.

In other news, electricity has also been cut off in the adjoining area, which is also adding to the residents’ problems.

The police officials stated that the close kins of the girl have been informed about her death and are being assisted by specially trained officers. Moreover, as per the reports, the others who were rescued from the rubble included three more children. Their neighbors described them as “full of life” and “happy.”

For more news updates, visit UKCorrespondent.com. Our team of journalists digs deeper into each story to give you all the latest developments. Whether it is politics or science, every fact will be at the tip of your fingers. 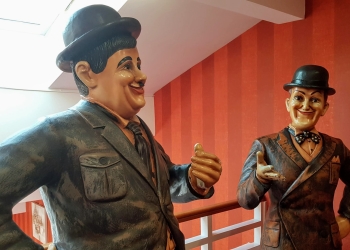 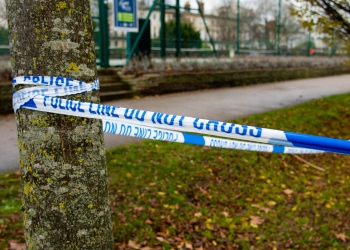 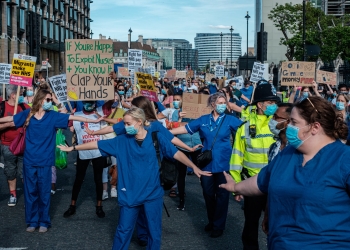