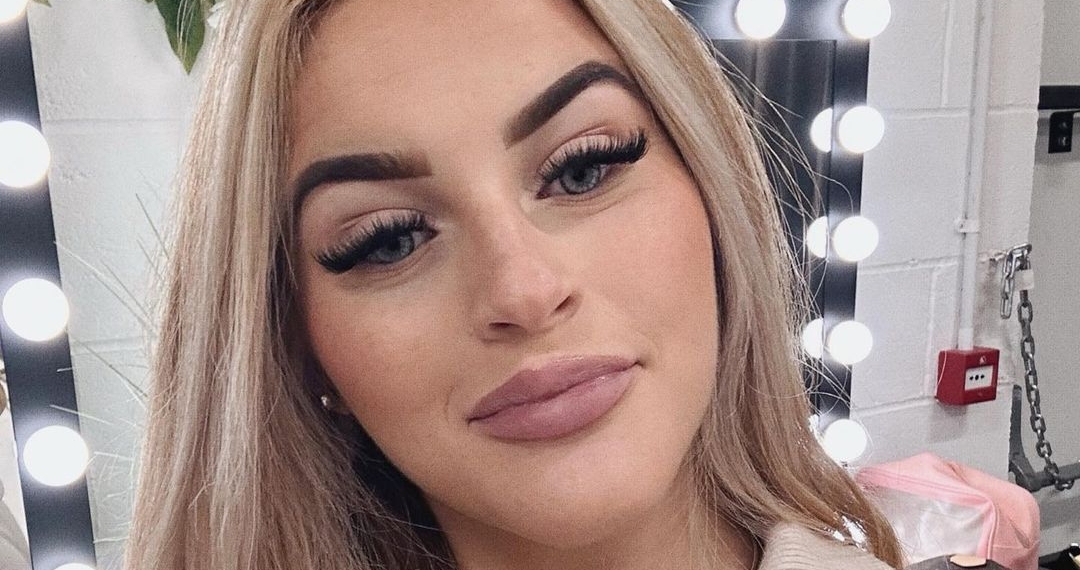 Singer Sophie Aspin has given several hits to the audience. The young and talented singer started singing only to cope with the bullying and harassment she had to face while she was in high school.

However, she started finding happiness and satisfaction in singing and decided to pursue a career in it.

This is why her fans wonder what her actual age is. Although age is something which actually should not matter, only your talent should be appreciated.

However, when you are a celebrity or a social media personality, it is very likely that people will be interested to know everything about you. Even if it is your age!

So it should be no surprise to us when her age is a trending topic to discuss.

Let us know what Sophie’s actual age is.

There was a lot of confusion regarding her age because some sources suggest that her year of birth is 2000. However, this is not the case.

She is born in 2002, and so she is 20 years old now. Sophie Aspin is way too talented and achieved a lot in her life, considering her age.

She was born in Manchester, England, United Kingdom, and she is a Britsh by nationality. Her ethnicity is white.

More About Her Career

Sophie Aspin began her singing career in 2016. She was a grime artist, but now she has changed her genre.

The very first song she composed was because she was suffering from depression. She was also taking medicines to tackle depression. However, music helped her to heal.

Some of her albums have garnered more than 2 million views. She is on Instagram as @sophaspinmusic, and she has 2 lakh 61,000 followers on her profile.

Some of her popular songs are Run Outta Bars, About That, Millie B Send, Don’t Take It Serious, and others.

Sophie Aspin has a YouTube channel of her own with the name Sophie Aspin. She has 23,400 subscribers on her channel.

You can listen to her songs on her YouTube channel if you are interested. Her latest release is Don’t Take It Serious, and it has received a great response from the audience.

She also has a brother named Alex, with whom she performs. However, there is not much information provided about her siblings or family members.

It is known that her mother is deaf, and therefore Sophie learned sign language when she was a child in order to communicate better with her mother.

Yes, the gorgeous and talented singer is married to the 23-year-old entrepreneur Mason Boyle. She is pregnant, and the couple is excited about their child.

The singer announced her pregnancy on social media, and her fans showed her love.

So this is it about her. We hope you found this article interesting and that you don’t have any more confusion regarding her age.

You can also check articles like – the career of Helen Labdon and the age of Elizabella Dylan.

Clare Higgins - Uncovering the Life of this Famous British Actress