Here's some exciting information on Clare's journey in the industry. An actress who changed the whole theatre scene with her stellar performances, Clare Higgins, did not belong to a family of actors. Instead, she had a very humble beginning.

Even after fame, the actress did not let success get into her head. In fact, she is very down to earth, just as she was before getting famous. If you are also interested in her life history, follow this blog.

One of the most celebrated actresses of her time, Higgins was born on 10 November 1955. Therefore, her age as of 2022 is 67 years. The actress has given outstanding performances throughout her career, which have helped her set a benchmark for others.

Clare Higgins has won three Olivier Awards. Moreover, she has been nominated six times for the same and once for a Tony Award. In addition to theatre, movies, and television series, Higgins has also contributed to two BBC audiobooks.

We will talk about her professional achievements in the career section, but first, let’s get an insight into her early life.

Clare Higgins was born in Bradford, West Yorkshire, England. Her parents, Paula Cecilia and James Stephen Higgins, belonged to an Irish Catholic background. Moreover, they were teachers, so they had set certain expectations for their five daughters.

On the other hand, Clare was interested in acting right from her childhood. She was even expelled from a convent school. At the age of seventeen, Higgins ran away from her home and gave birth to a boy when she was just nineteen.

Since Clare couldn’t raise her child alone, her social worker insisted she give him up for adoption.

In an interview with the Independent, Higgins revealed that she tracked down her biological son and reunited with him after several years. In fact, she often visits him and his fiance in Manchester.

The actress’ early life was full of ups and downs. However, she was determined to make her name in the industry. For the same reason, she went on to pursue theatre at the London Academy of Music and Dramatic Art.

At the age of 23, Clare graduated from LAMDA. During the 1980s, she became popular as a stage actress in London and on Broadway. This is where all her hard work finally paid off.

After gaining much popularity in theatre, Clare appeared in The Secret Rupture and won an Olivier Award. This was just the beginning, and the actress had no idea that she would soon win two more of these prestigious awards.

Theatre paved the way for Clare to be seen in movies and television series. She was roped in to play the role of Christine Manson in The Citadel. In addition to that, Clare Higgins also appeared in Hellraiser and Hellbound: Hellraiser II, the second film of the franchise. 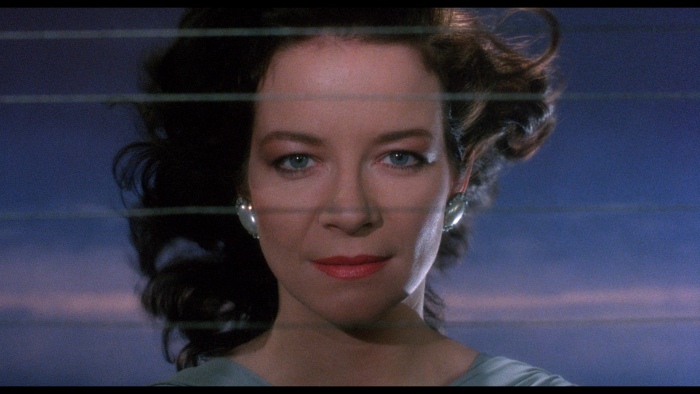 Higgins enjoyed the newfound fame that came with movie and television roles. However, she stayed connected to theatre and contributed to renowned plays like Oedipus, The Fever, and All’s Well That Ends Well.

In 2012, Clare was seen portraying the role of Mrs. Bartlett in the third season of Downton Abbey. The following year, she starred as Ohila in The Night of the Doctor (a mini-episode of Doctor Who). In 2015, she returned to the ninth season of the show.

Some other acting credits of Clare include Small Faces, Pride and Prejudice, EastEnders, and Cassandra’s Dream.

The actress who successfully fulfilled her childhood dreams in her early twenties is now a household name. Moreover, she has received a lot of love from fans who are present in almost every corner of the world.

Now let’s speak about how much wealth Clare has accumulated throughout her career. Well, the sources claim that she has a net worth of $1.6 million.

Yes, Clare is married. Her husband’s name is Brian Walker. While we know that the couple has been together for quite some time, the intricate details of their relationship are still unknown to many. 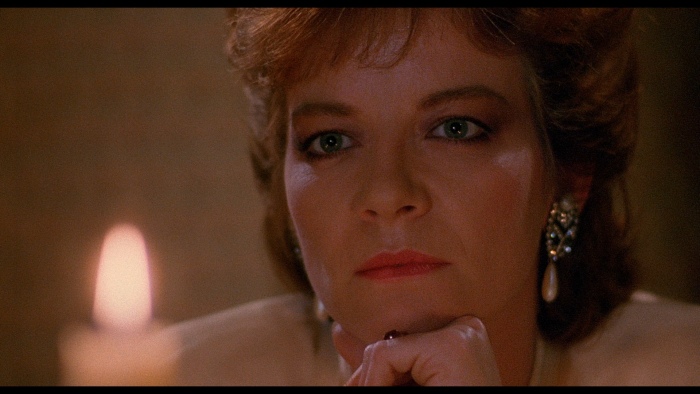 In an interview with The Guardian, Clare once shared that she regrets not raising a child. This gives us the idea that the couple does not have a child and lives in Glastonbury.

Some Lesser Known Information on Higgins

Did you know that Clare Higgins does not encourage the use of petrol? In an interview with The Guardian, she said she does not own a car. Here are some other lesser-known facts about her.

Clare Higgins played the role of Miss Ada Cackle and her twin sister in The Worst Witch. This baffled her fans, who thought she had a twin sister. However, both characters were played by Higgins. 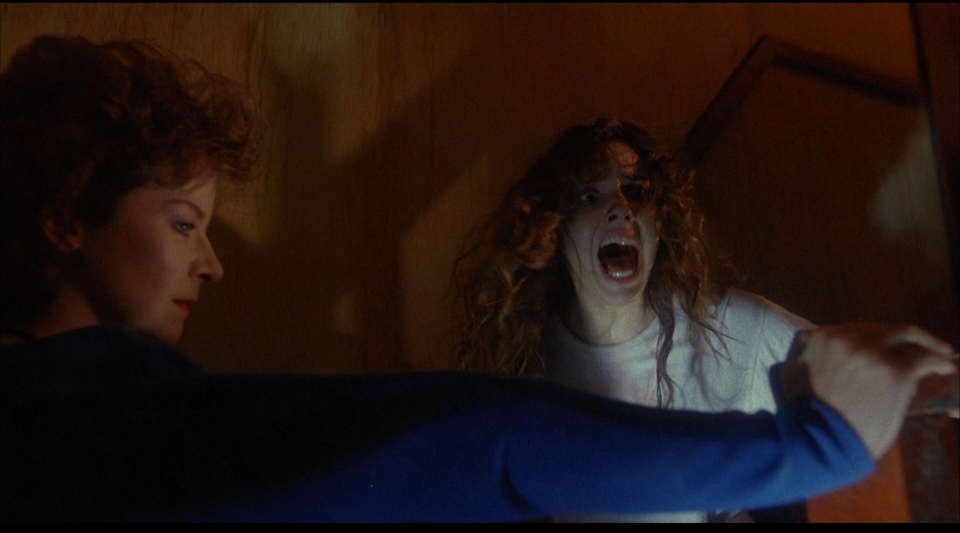 Additionally, the actress who gave several hits is a certified psychotherapist. She shared that psychotherapy is one of her many passions, just like acting.

What Does Clare Higgings Love the Most?

Clare is a lively actress who has stunned the audience with her performances. She is a favorite of many people, and just like that, there are things she loves. Well, this includes animals, especially cats and dogs.

Her favorite word is susurration, and she loves to use it every now and then. In addition to that, Clare is a sunset lover and likes to sit in silence admiring one.

Clare Higgins is a lovely British actress who has graced us with her presence for several years. Even though her early life was a bit rocky, she paved a path for several young actors and actresses, inspiring them to be their true selves. 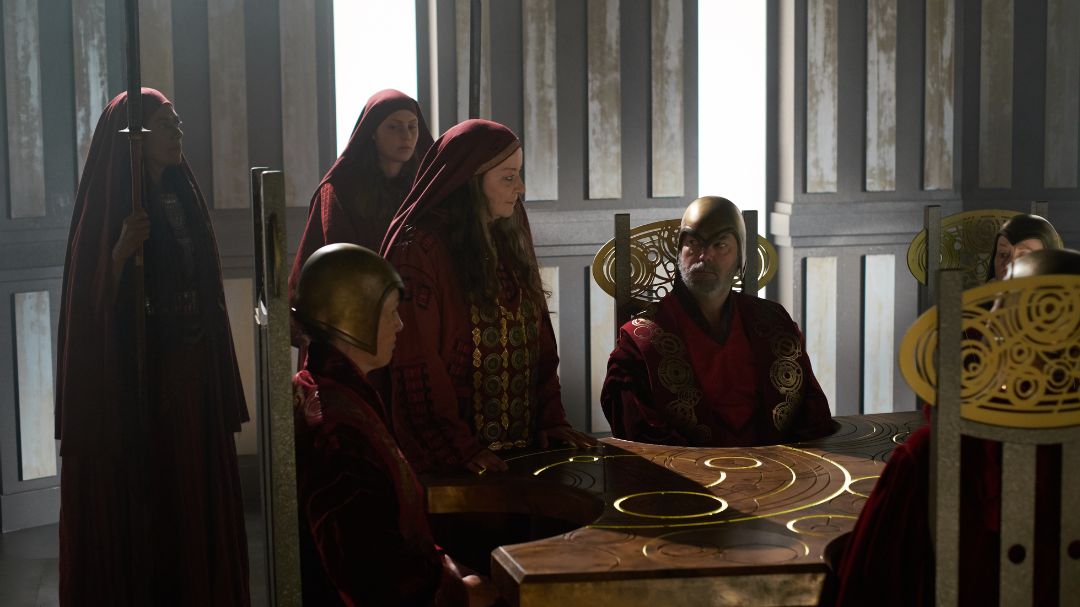 Clare’s passion and love for her craft remind us of Niamh Walsh, a renowned Irish actress. 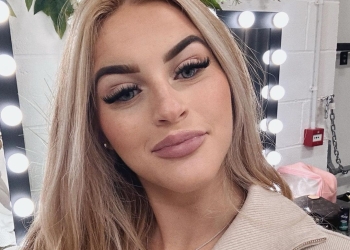