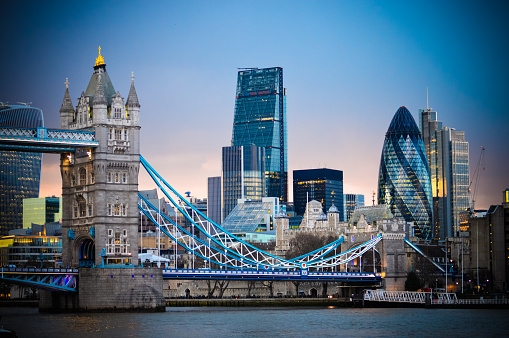 The UK economy rebounds with rapid growth since World War 2 as the economic damage caused by the Omicron variant has faded. Britain’s economy bounced back at a faster pace than expected during January. As covid restrictions have been lifted, consumers returned to eating and drinking out in pubs and restaurants. UK GDP grew 0.8% in January and is now 0.8% above its pre-pandemic peak, which is faster than economists expected. In annual terms, the economy rose by 6.5% year on year during the same quarter, which implied that the economy grew by 7.5% in 2021.

The food and drink sector grew 6.8% in January after the Christmas and New year’s festivities were disturbed due to the fourth wave of covid, as most of the bookings were canceled and a lot of people worked from home.  Services grew 0.8% (1.3% above), manufacturing grew 0.8% (1.6% below) and construction grew 1.1% (1.4% above).

Darren Morgan, a Director of Economic Statistics at the ONS, said: “All sectors grew in January, with some industries that were hit particularly hard in December now performing well, including wholesaling, retailing, restaurants, and takeaways. Computer programming and film and television production also had a good start to the year.

“While supply chain issues persisted in certain sectors, output in both construction and manufacturing grew for the third month running.” Activity in IT services such as computer programming and consultancy increased strongly in the month, as well as film, TV and sound recording and music publishing. The Bank of England also slashed its GDP growth forecasts last week, cautioning that the impact of inflation means the economy is likely to grow 3.75% in 2022 instead of the 5% it previously projected.

Consumer spending is forecast to grow at 4.4% in 2022, down from its previous forecast of 6.9%. Business investment is forecast to grow at 3.5% in 2022. This is down from the previous forecast of 5.1% and materially lower than the Bank of England’s latest projection of 13.75%. The downgrade reflects the expected weakening in investment intentions from rising cost pressures, higher taxes, and weakening confidence amid deteriorating UK and global outlooks, including the current impact of Russia’s invasion of Ukraine

While growth looked likely to carry on into February, economists warned of tougher times ahead. “The cost of living crisis and the influence of the war in Ukraine probably means this is as good as it gets for the year,” said Paul Dales, chief UK economist at consultancy Capital Economics. The United Kingdom (UK) is imposing new sanctions on Russia almost daily in response to the ongoing and deteriorating situation in Ukraine, which might cause volatile disturbances to the Uk economy.

Rishi Sunak, Chancellor of the Exchequer is expected to introduce much-improved visions for the public finances in his spring statement... 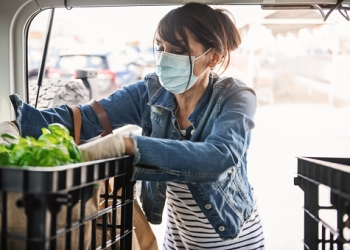 The clash between Ukraine and Russia has provoked a humanitarian misfortune and consequences will be faced by the whole world....

Russia's central bank faces sanctions from the US, UK, EU, and Canada amidst Russia-Ukraine strife