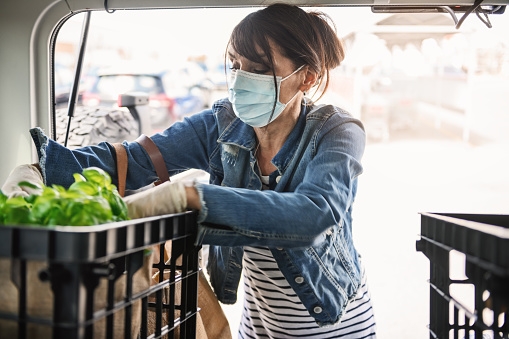 The clash between Ukraine and Russia has provoked a humanitarian misfortune and consequences will be faced by the whole world. The unfolding crisis in Ukraine has muddled commodity markets and endangers global food security. The ongoing fallout from the COVID-19 pandemic has already driven up food prices.

UK food prices will rise as a result of the war in Ukraine, the National Farmers’ Union (NFU) has warned. Some 30% of the world’s wheat comes from Ukraine and Russia and exports will stop during the conflict, it says. In addition, the price of gas – which is used to heat greenhouses and to make fertilizer-has risen.

The union has written to the government to call for urgent action to help UK farmers produce enough food to keep supermarkets stocked and affordable. The Federation of Wholesale Distributors has also warned that the increase in fuel prices will lead to people paying more for food in shops and restaurants. UK feed wheat prices are already 39% up on March 2021 at £279.40 a tonne, according to the Agriculture and Horticulture Development Board (AHDB).

Ukraine is the 63rd-largest trading partner to Britain, according to the latest reports from the U.K. Department for International Trade. Trade-in goods between the two amounted to £1.6 billion in the 12 months up to summer 2021, including £704 million in exports to Ukraine and £851 million in imports. The main exports from Britain to Ukraine are medical and pharmaceutical products, chemicals and textiles, machines, cars. The main imports to Britain from Ukraine, after iron and steel, are foodstuffs. Cereals, vegetable oils, fats, seeds, and some fruits, as well as animal feed, are all high on the list.

Russia and Ukraine produce 80% of the world’s sunflower oil exports and 20% of corn exports, according to the United Nations’ Food and Agriculture Organisation (FAO). Russia is a major exporter of natural gas to Europe, used for heating and to make fertilizer, as well as to produce beer, bread, and cheese. Another factor affecting food production in the UK is that Ukrainian workers have accounted for 60% of recruits under the UK’s Seasonal Workers Scheme, the NFU said. These workers carry out essential roles such as planting, picking, packing, and grading fresh produce.

Catherine Meyer, a Conservative peer who serves as the U.K. government trade envoy to Ukraine, said, “If there is an invasion, trade is going to be affected, and particularly if Russia occupies Ukraine. Then we’re dealing with a completely different kettle of fish.” 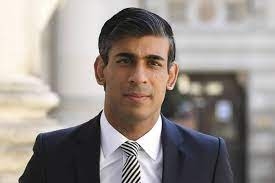 Rishi Sunak, Chancellor of the Exchequer is expected to introduce much-improved visions for the public finances in his spring statement... 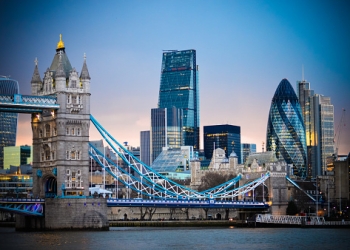 The UK economy rebounds with rapid growth since World War 2 as the economic damage caused by the Omicron variant...

Russia's central bank faces sanctions from the US, UK, EU, and Canada amidst Russia-Ukraine strife