Do you want to know what Charlotte Trippier is up to these days? Take a look.

by Dorothy J
in Fashion, Sports
0 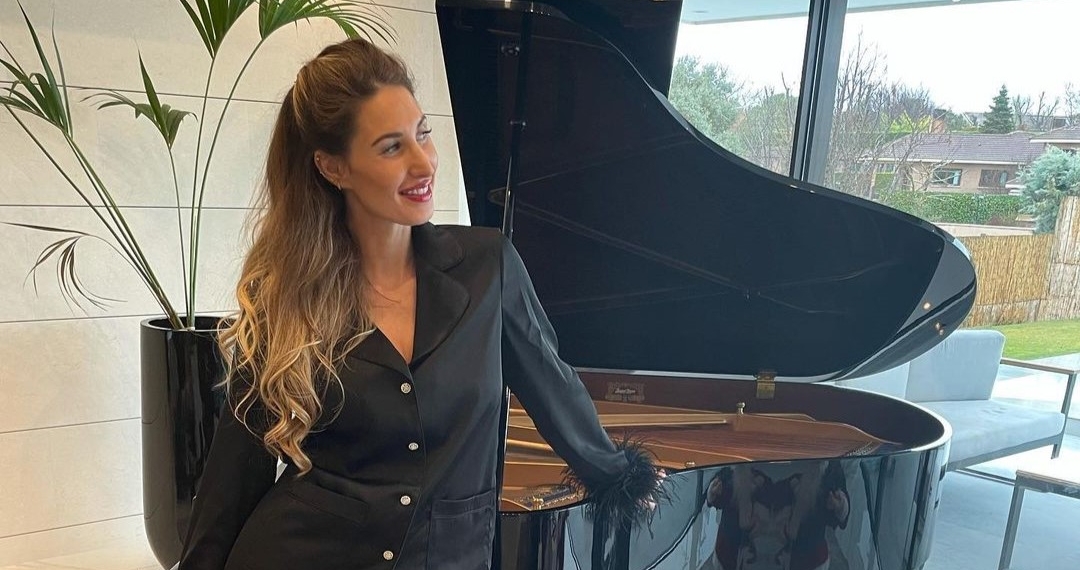 Charlotte Trippier gained traction after she began dating Kieran Trippier. Media outlets went crazy to find out that Trippier was finally tying the knot with the love of his life.

Charlotte and Kieran make an adorable couple. Moreover, they have been successful in keeping their relationship private and away from the hawk-eyed media.

Most Iconic Breakfast at Tiffany’s Outfits

If you love Charlotte as much as we do, it is time to take a look at some unknown information about her life.

The gorgeous wife of the English footballer Kieran Trippier, Charlotte Trippier, steals the show every time she is spotted out and about. As per sources, Charlotte was born in 1991; therefore, she is 31 years old as of 2022.

Charlotte Trippier has been the talk of the town ever since she started dating her now husband. Moreover, her fan following has also increased due to the same reason.

Charlotte was born and raised in England. Moreover, she is a British national who came into the spotlight for her relationship with one of the most charming football players, Kieran Trippier.

Since Charlotte Trippier does not have a famous background, her early life has been just as normal as any regular girl. Additionally, she has not revealed her parents’ names and their occupations.

Talking about her siblings, Charlotte has a sister named Rosie Wray. Besides being each other’s cheerleaders, the sisters share a common interest in fashion and lifestyle. Additionally, they also run an Instagram account in which they showcase their impeccable fashion sense.

Since Charlotte has spent her early life away from media attention, there is little to no information regarding it.

Charlotte’s excellent taste in fashion makes her a well-known face as an influencer. The beautiful wife of Kieran has spent her childhood and early adulthood away from the media attention, which leaves us with no information about her education.

However, we can only guess that she might have attended a local school and then pursued a degree of her interest.

Coming to Charlotte Trippier’s job details, well, the fashionista always had a thing for classy outfits and luxury clothing brands. Therefore, she turned her passion into her career and is now a successful influencer who runs an Instagram page alongside her sister.

It goes by the name of @styleupsisters.

You will see Charlotte and Rosie wearing luxury clothes and posing for the camera. In addition to fashion, they also share their love for travel on this page.

While Charlotte lives in London, Rosie lives in Newcastle. However, the distance between them isn’t a big deal. They catch up occasionally and give their followers new outfit inspirations together.

Till now, we have talked about Charlotte Trippier’s early life and family. So now, let’s dive into her marriage and previous relationships.

Charlotte and Kieran have known each other since 2015. After dating for a little while, Kieren proposed to Charlotte while vacationing in Cyprus. Charlotte revealed that she was on cloud nine and could not control her tears of joy.

She accepted his dreamy proposal, and the couple got married in 2016. Ever since their marriage, Kieran and Charlotte Trippier have never been involved in any controversy. In fact, they have only seen success and nothing else.

Previously Kieran played for Atletico Madrid but signed a contract with Newcastle United at the start of 2022. Besides, he also made a move from an upscale neighborhood in Madrid, Spain, to the United Kingdom along with his wife and kids.

Talking about her previous relationships, not much is known to the media.

How Many Children Do Charlotte and Kieran Have?

Additionally, Charlotte announced that she was expecting their first child the same year and gave birth to a baby boy. His name is Jacob Trippier.

In February 2019, the Trippiers welcomed their second child, a baby girl. They named her Esme Rose Trippier.

Charlotte surprised her fans again when she announced her pregnancy for the third time. She posted an adorable picture of herself showing off her baby bump in a green outfit. However, her caption caught the attention of her followers when she mentioned that the first week months of her pregnancy were really very tough.

Keiran took to Instagram to wish Charlotte Trippier on her birthday while giving a sneak peek into their lives as a family of five. In the image, his beautiful wife can be seen holding their third baby while their two other kids are standing side by side.

Charlotte Trippier and her husband have always been fond of each other. However, they prefer to remain silent on how and where they met. Therefore, there are quite a few things that we do not know about the couple.

Is Charlotte Trippier on Social Media?

Yes, Charlotte Trippier is on social media. While her personal Instagram account is private, she uses a joint account with her sister, who lives in Newcastle. The pair uses this platform to showcase their love for designer brands and ace each look like a pro.

No matter if the siblings are wearing a normal t-shirt or an elegant dress, they add their own twists, which make the outfit look classier.

Charlotte is all things class. She stands 5 feet and 8 inches tall and has magnificent features that make her look like a model. Additionally, her weight is somewhere between 58-60 kg.

Talking about her physique, Charlotte Trippier has a doll-like figure. However, her body measurements haven’t been disclosed as of now.

Some Facts About Kieran Trippier’s Wife

Charlotte Trippier is often spotted in the stands during her husband Kieran’s football games. Not only that, but the couple’s kids are also football fans and are seen supporting their father by wearing cute jerseys.

Apart from that, Charlotte loves flowers. Her husband often surprises her with beautiful roses on special occasions, which makes her day even more memorable.

Well, that was all about the beautiful Charlotte Trippier. Her fashion sense oozes class and elegance, which makes her our favorite WAG. Charlotte supports her husband’s basketball career and has been handling her three children along with being an influencer.

The couple resides in England due to Kieran’s basketball career. They have previously lived in Spain while Kieran was playing for Atletico Madrid. Their bond is extremely strong and reminds us of Alison Hawkins and her husband, Taylor. 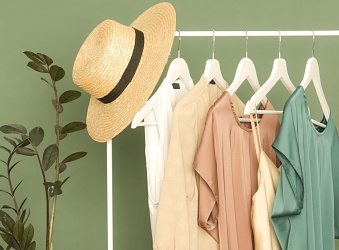 Is Lemonnmoda Scam or Genuine – What Customers Say?

In this article, we will tell you about the clothing website Lemonnmoda. Many doubt whether it is a legal website... 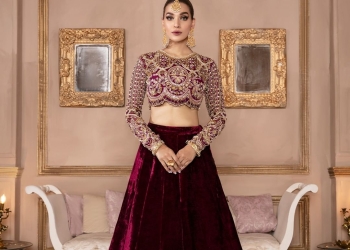 This article provides you with information about the clothing line Kanwal Malik. We have tried to provide as much information... 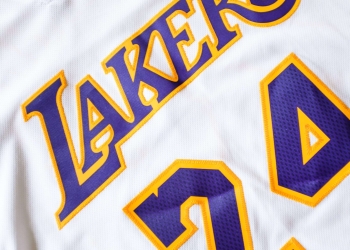 Jerry Buss: Man Behind the Success of The Lakers

Today we all know that the Lakers are considered to be a legend in professional sports. Moreover, it is also...